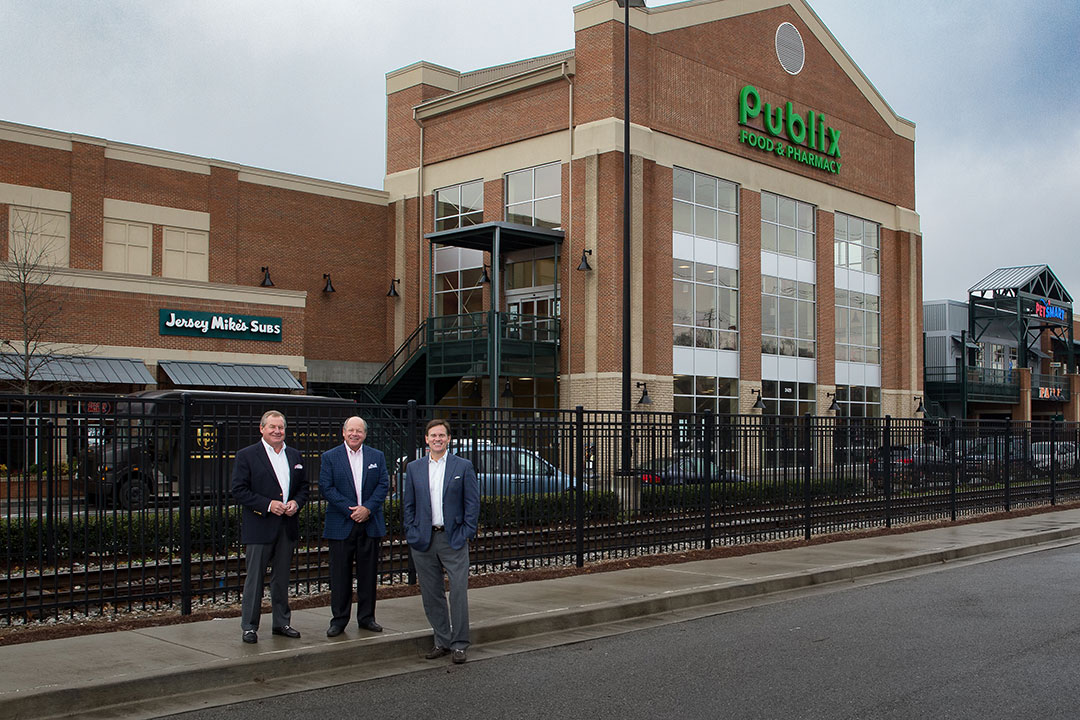 Our experienced leadership team has weathered a variety of market cycles.

We are a team of experienced real estate developers with strong tenant relationships and local market expertise. 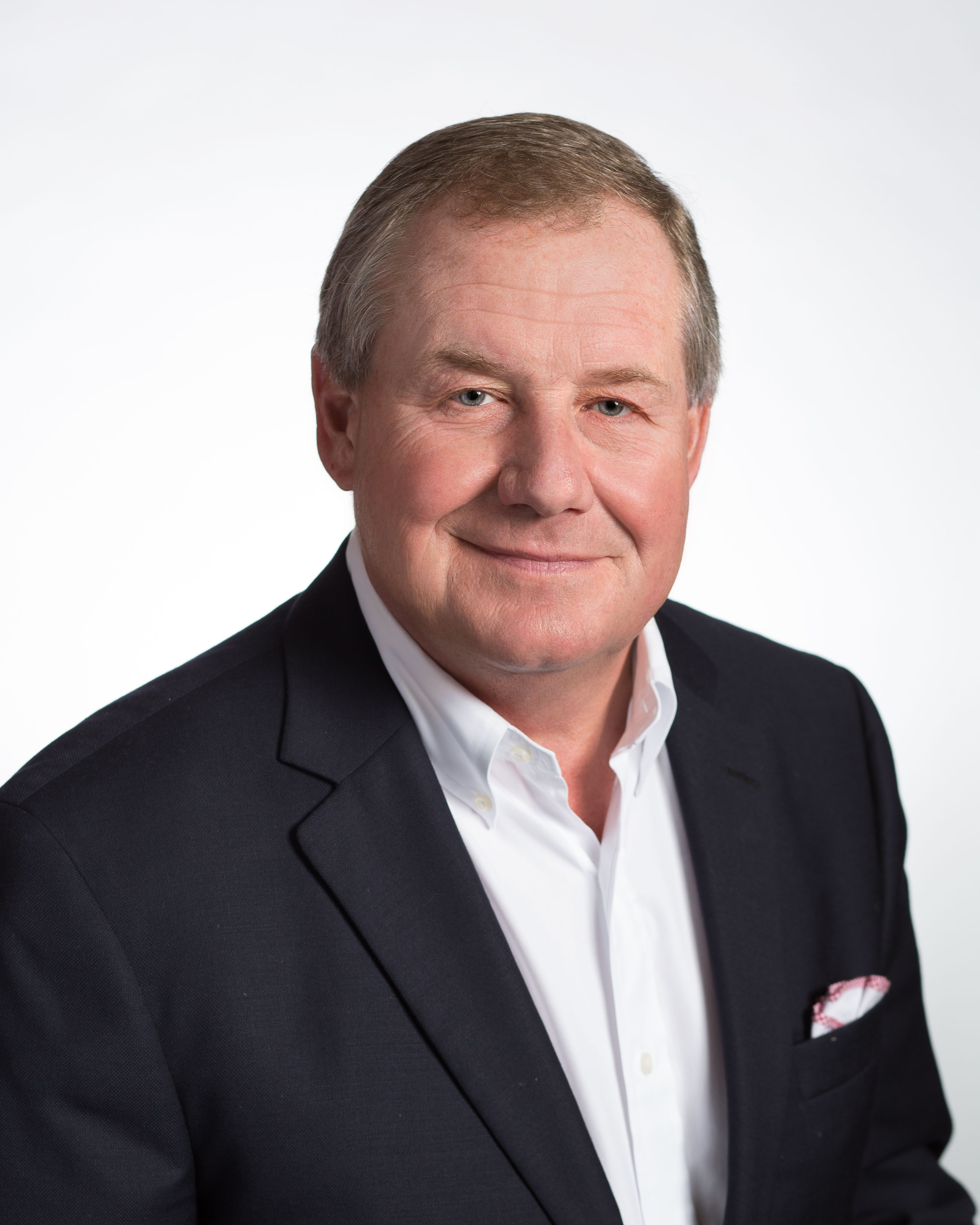 During his long tenure in the development industry, Budd Cullom has seen his share of zoning battles and has successfully completed ventures the average developer would think impossible.

The Knoxville, Tennessee native worked in his family’s concrete business and skipped college to pursue a real estate license. After selling houses for a brief time, he transitioned to commercial real estate in 1983. He started his own company at 21 years old. A year later, he joined a competitor where he worked until starting Cullom Properties in 1991.

Cullom doesn’t have a college degree, but he has moved a mountain. In the early 2000s while developing a shopping center for Walmart and Lowe’s in Hazard, Kentucky, he had to move three million cubic yards of solid rock with a coal seam to accommodate the retail center.

Cullom serves on the board of Coal Creek Company. He is a former board member of Cherokee Country Club, the Helen Ross McNabb Foundation and St. Mary’s Foundation (now Trinity Foundation). 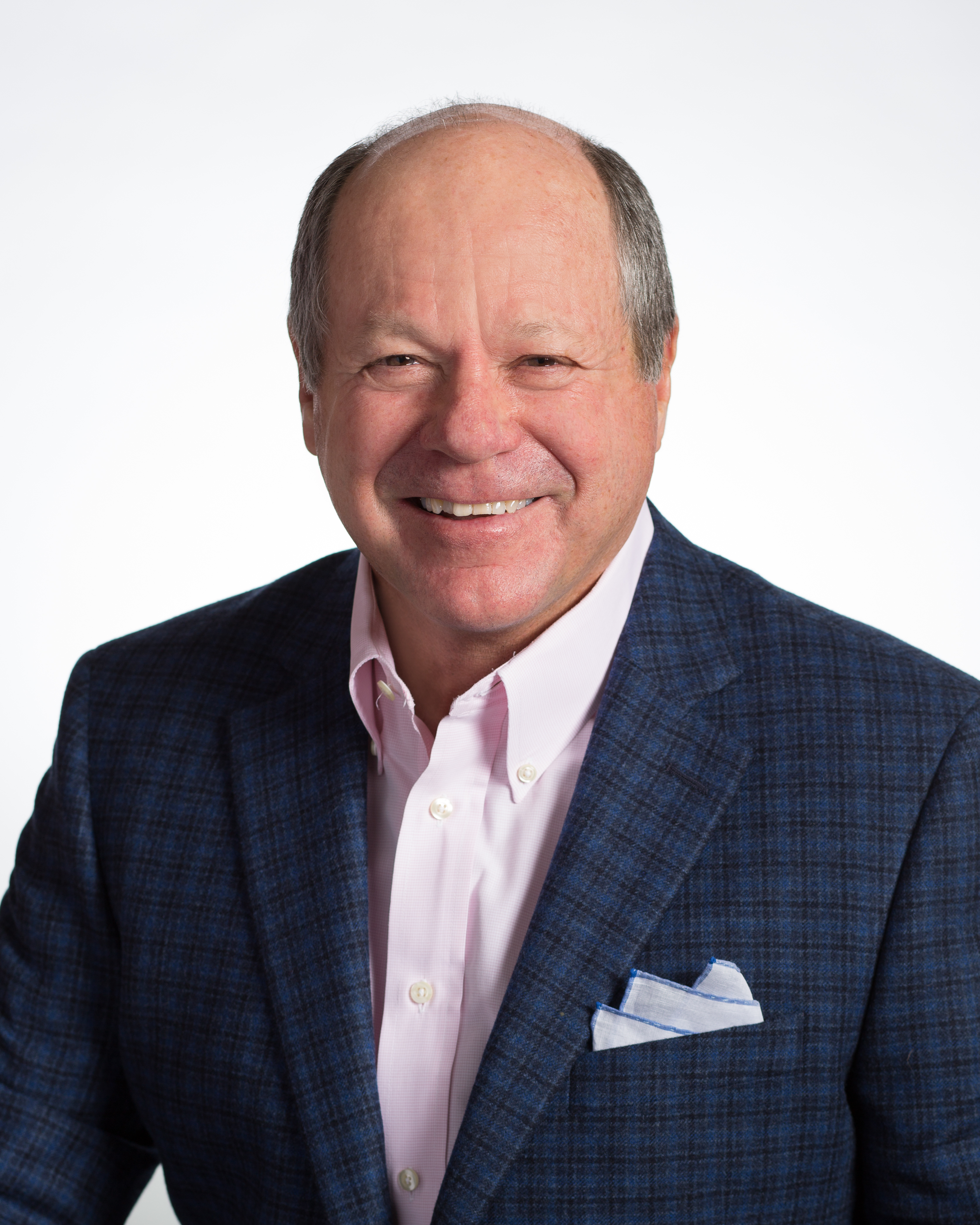 Jim Harrison knows how to make the numbers work for financing and structuring a development deal. His experience spans 40 years in finance and development with both commercial and residential properties.

Harrison earned a finance degree from The University of Tennessee and worked as a securities broker in Knoxville and Memphis before moving to First Southern Mortgage Corporation in Knoxville, a commercial mortgage banking firm. He later became an owner.

In 1988, Harrison sold his interest in First Southern Mortgage and became a partner in American Star Development. He currently is owner and president of Hunter Development. During his career he has been involved in more than 40 retail/office/residential developments.

Harrison served as executive vice president of The Development Corporation of Knox County in the early 2000’s, where he handled all economic transactions and day-to-day operations for the economic arm of Knox County and the City of Knoxville. During his time there, he was instrumental in shepherding legislation for Tax Increment Financing for development in the state. He also served four years on the Industrial Development Board of Knox County.

Throughout his career, Harrison has completed high-profile projects from Florida to Indiana and Texas. His honesty and dependability has won him repeat business from clients including Walmart, Kroger, Target, Home Depot, Starbucks, Lowe’s, Cracker Barrel, Kmart, Food Lion, Ruby Tuesday and Ingles. 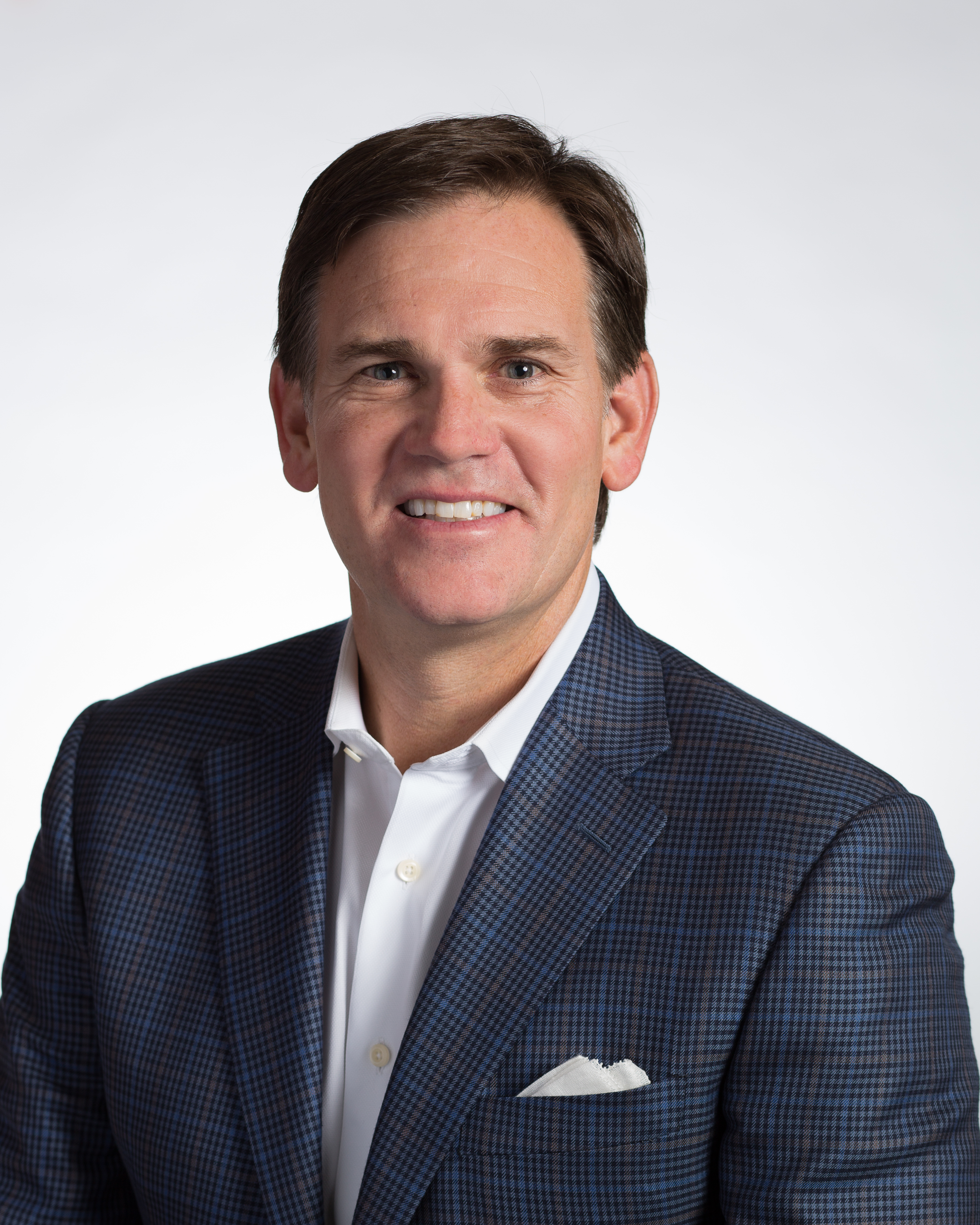 Mike McGuffin likes to challenge himself, whether he is developing a retail shopping center, running a marathon, or landing on his feet in the middle of an economic downturn.

McGuffin earned a bachelor’s degree in economics and finance from Southern Methodist University in Dallas, followed by a stint in Washington, D.C. working for a U.S. Senator. His real estate career started when he joined a commercial real estate brokerage firm in Atlanta and worked on his master’s degree at night at Georgia State University. He eventually returned to school fulltime, earning an MBA at The University of Tennessee.

His development career started in 1997 when he co-founded Holrob Investments in Knoxville, Tennessee. There he co-developed retail shopping centers throughout the state. In 2004, he moved to Nashville to be the director of shopping center development for Newton Oldacre McDonald. Under his leadership, the team produced more than 1.3 million square feet in retail properties. McGuffin also established a retail office in Nashville for Weston Companies and was managing director of Eakin Partners’ retail division before forming CHM, LLC in 2011.

During his tenure, he has developed properties for Publix, Target, Costco, Kroger, Staples, Best Buy, Hobby Lobby, Kohl’s, Panera Bread and others.

He earned a Certified Commercial Investment Member (CCIM) designation and is the past president of CCIM Middle Tennessee Chapter. McGuffin was the former state government relations chair for the International Council of Shopping Centers. He currently serves on the SMU Alumni Board, the Martha O’Bryan Center Board of Directors, the Urban Land Institute Nashville transportation committee and the Ensworth School finance and infrastructure committee. 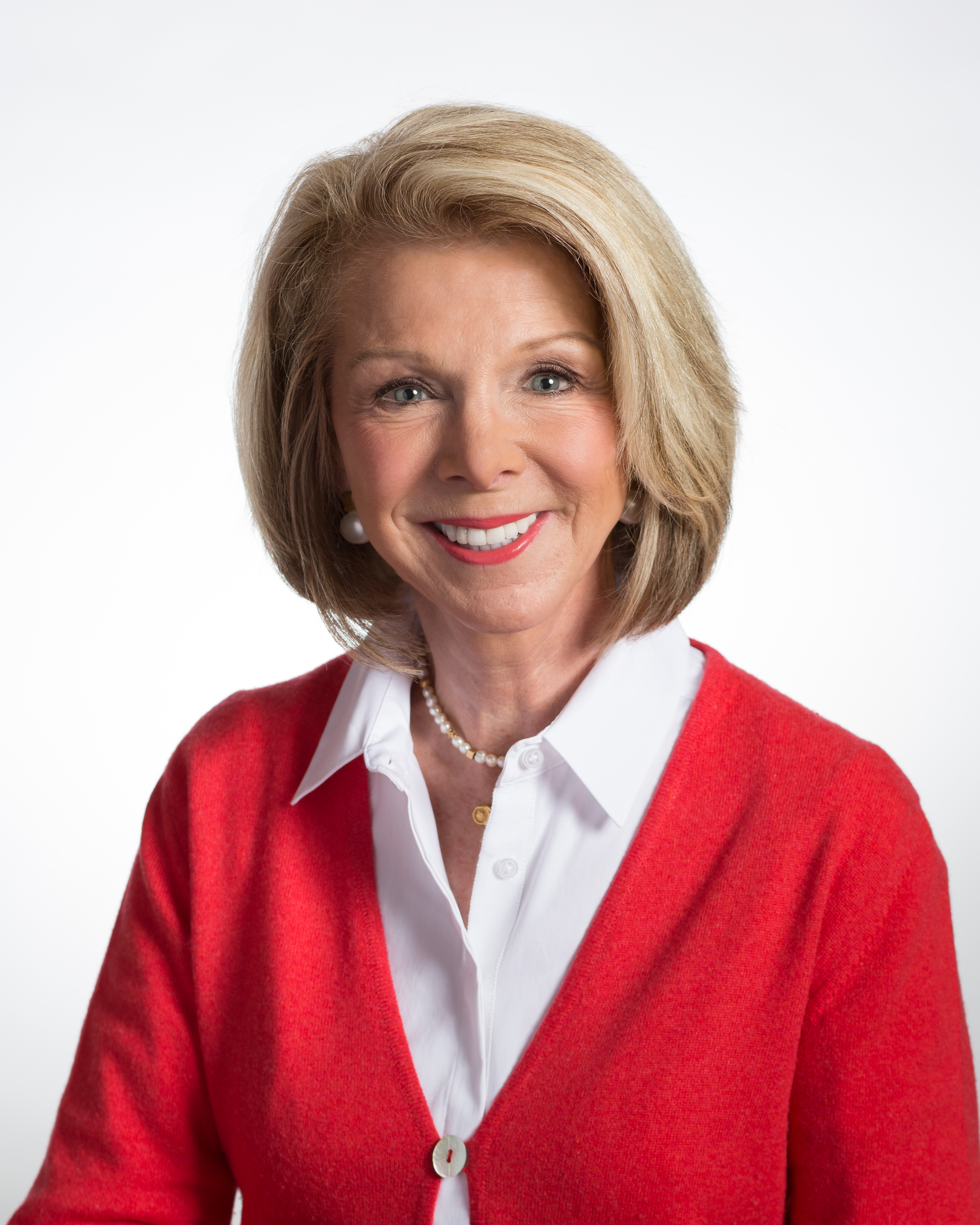 Debbie Diddle is a licensed certified public accountant with more than 30 years experience in accounting and tax.

A graduate of The University of Tennessee, she is the founder and owner of Deborah L. Diddle, C.P.A. Diddle is an active member of the Tennessee Society of CPAs and previously served as president of the Knoxville Chapter. 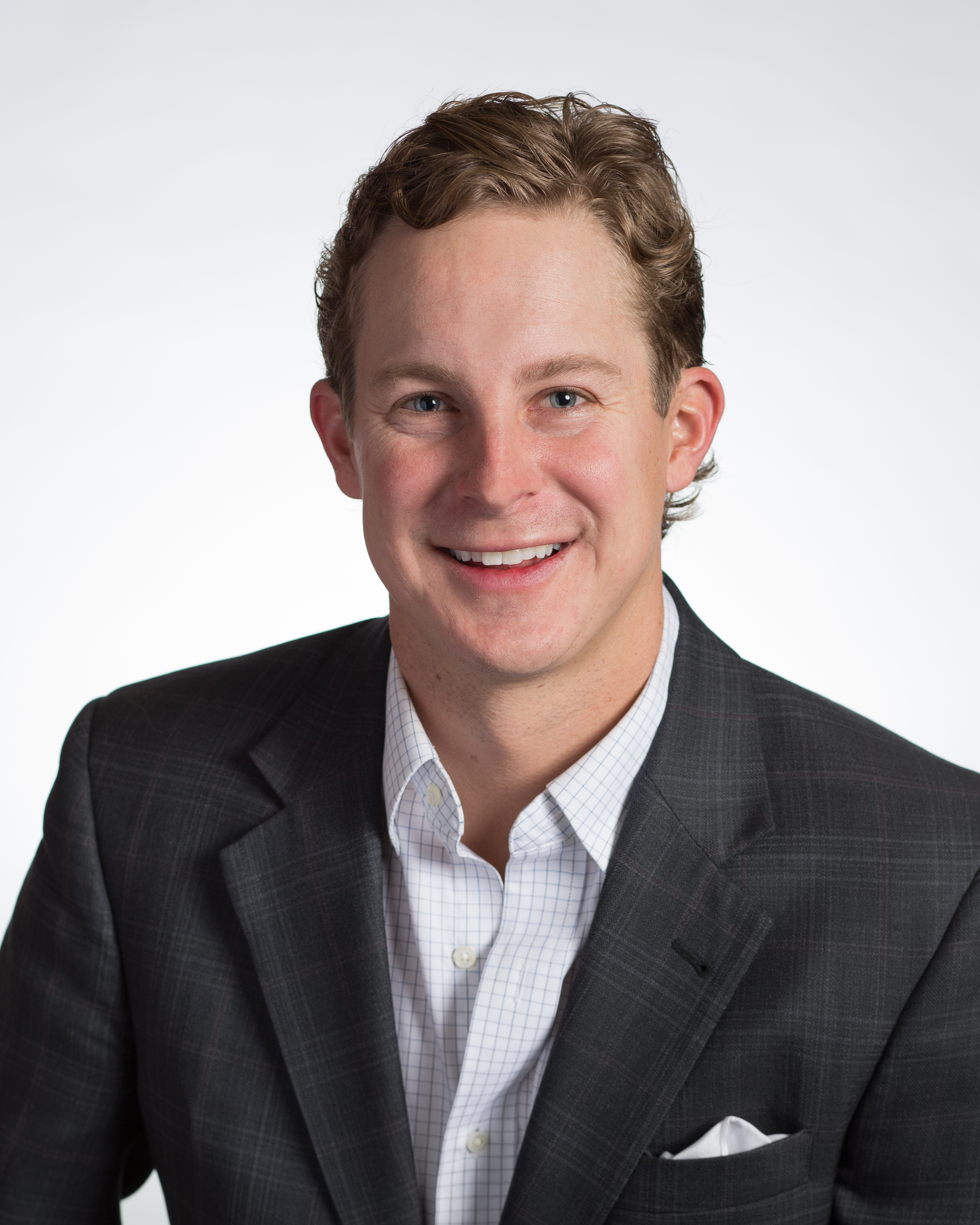 Alex Quinn specializes in site selection and the development of freestanding, single-tenant and multi-tenant build-to-suit properties throughout the Southeast.

Born and raised in Dallas, Quinn graduated from Auburn University with a bachelor’s degree in business administration and a concentration in finance.  He joined the CHM team in 2014, currently holds a Tennessee real estate brokerage license, and is a member of the International Council of Shopping Centers.  His hobbies include golfing and spending time on the lake with his family. 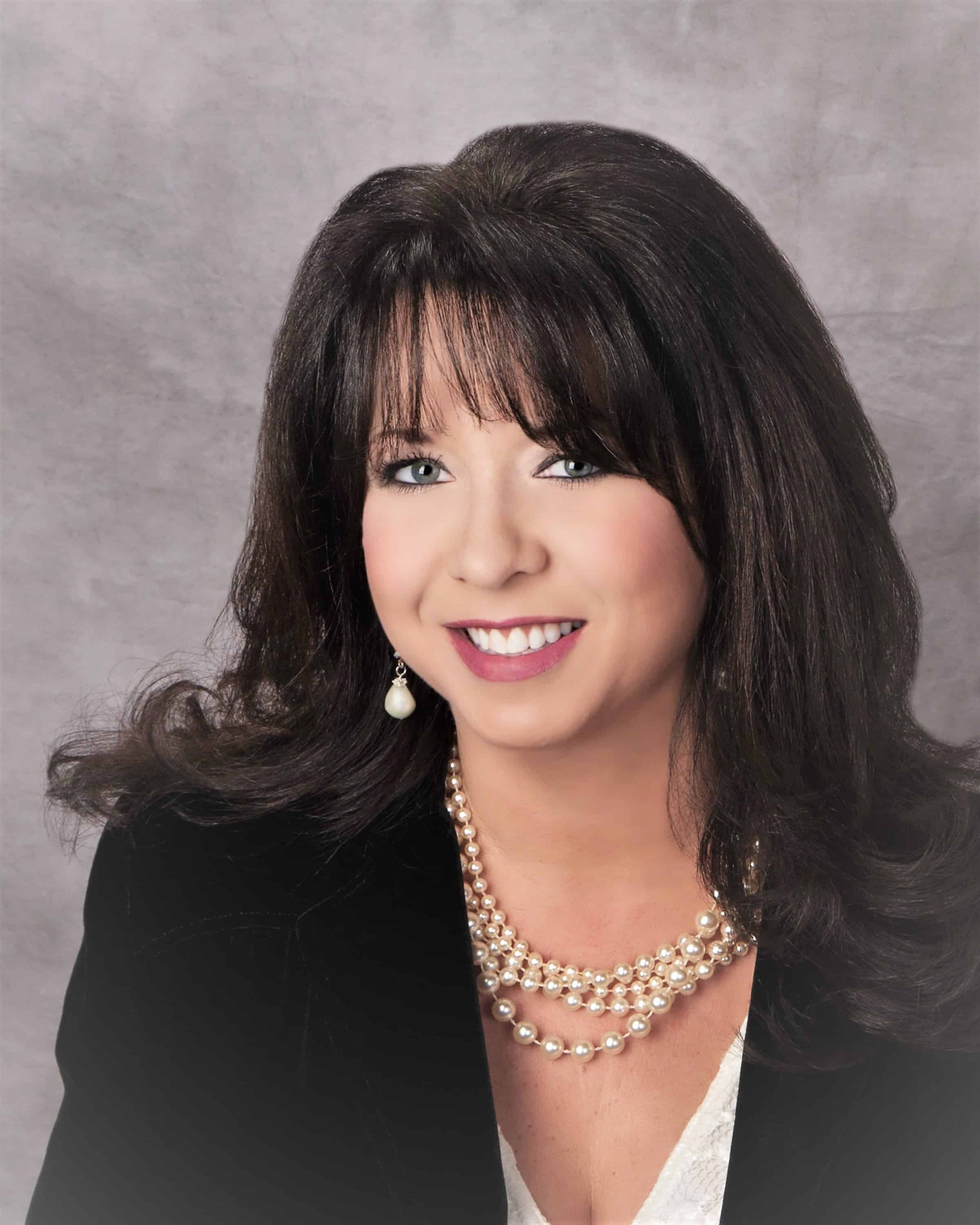 Sharlyn Chrisman has more than a decade of experience in a variety of roles working with CHM, LLC and affiliated companies. She manages internal operations and all accounting functions, serving as the company’s liaison with investors, financial institutions and accounting firms. She also oversees budget management and preparation of the draws for projects under construction. 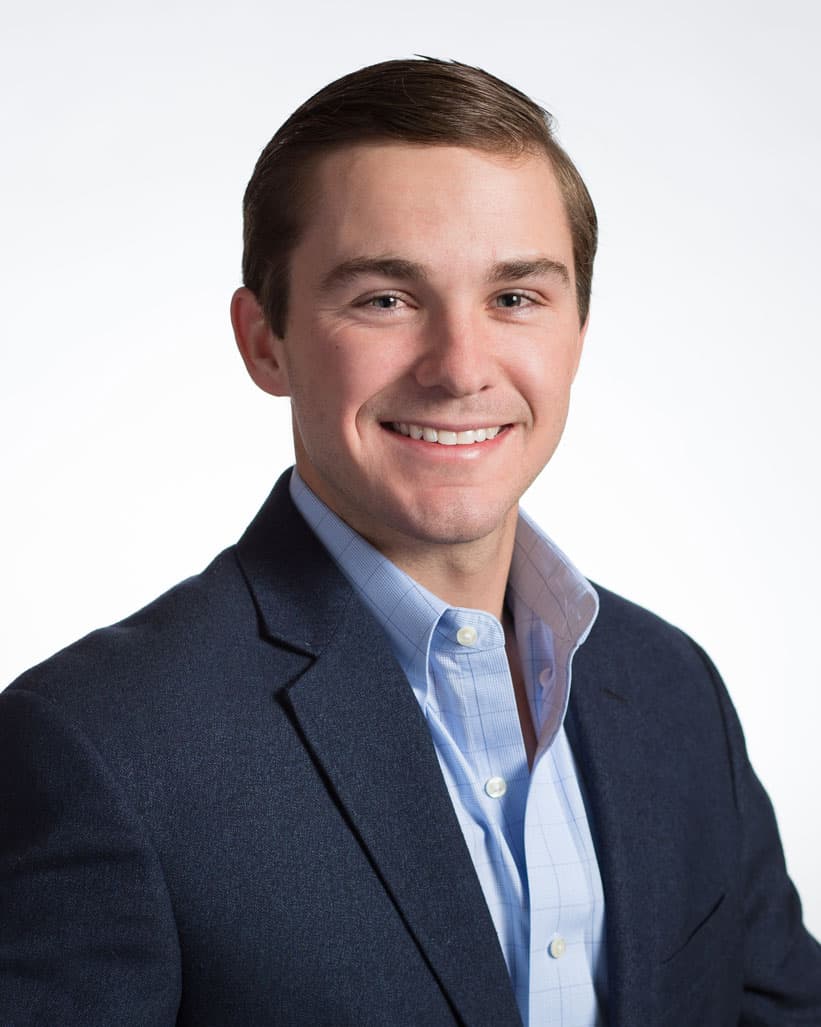 Hunter Harrison specializes in site selection and the development of freestanding, single-tenant and multi-tenant build-to-suit properties throughout the Southeast.

A native of Knoxville, Hunter graduated from the University of Alabama with a bachelor’s degree in commerce and business administration and a concentration in finance and real estate.  He joined CHM in 2017 after working for several years in commercial insurance. He is a member of the International Council of Shopping Centers, and is working for his CCIM designation. His hobbies include hunting and golf.